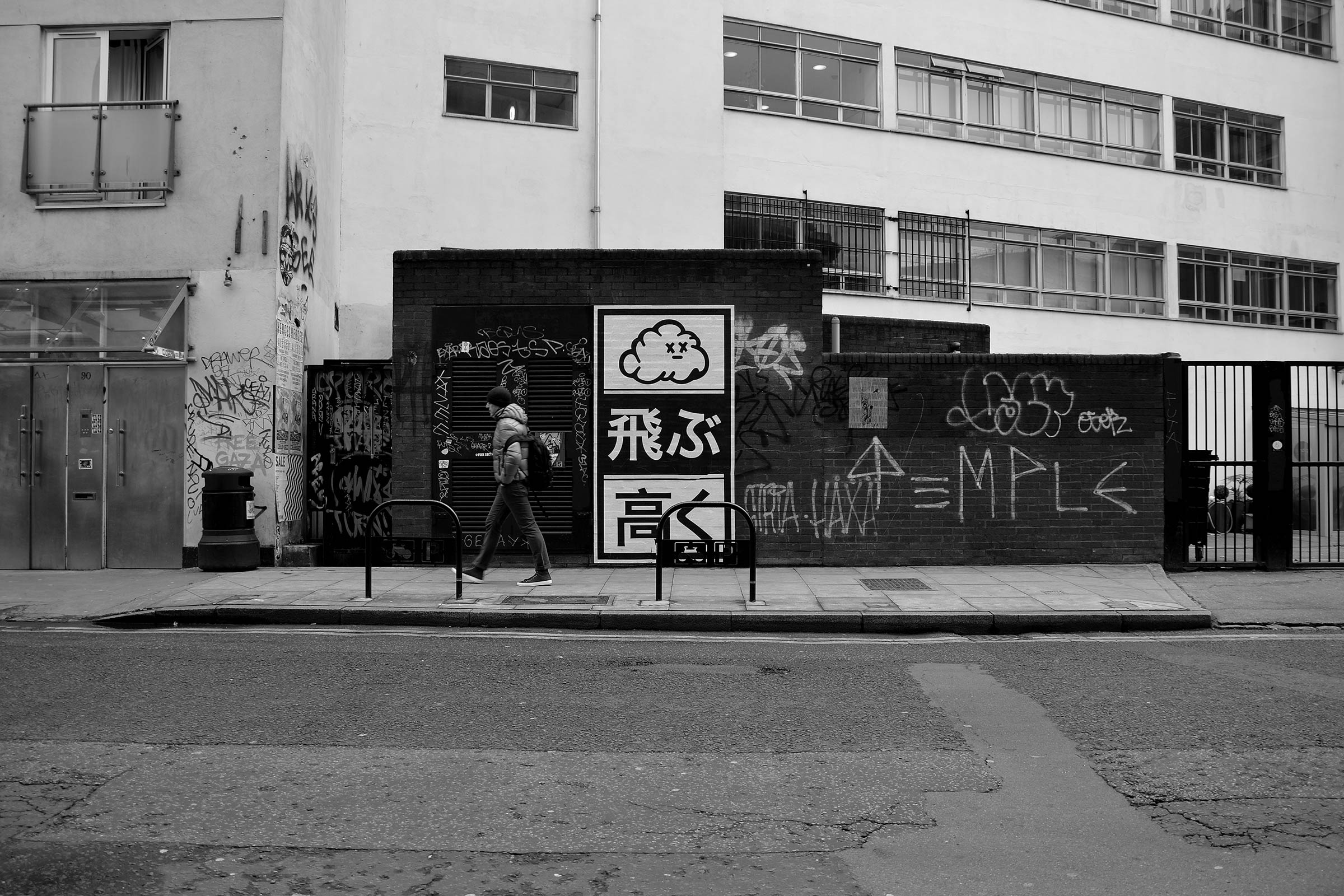 Today we see hundreds of commissioned murals popping up all over the world, countless articles discussing the juxtaposed nature of sanctioned work and their roots. Ultimately what started off in the 70’s, and can be traced back even further was an exploration of a suppressed voice – an anti-establishment rebellion. Not too dis-similar to the roots of punk, and what an alternative outlook may offer. Both punk; a new genre of music, mohawks, studded leather jackets, and graffiti; a new wave of visual communication had this in common. They were organic, angry, opinionated, loud and most importantly pure. They were shunned, deemed indecorous, and this is exactly what made it so appealing to those who were part of it. Unknowingly the pioneers had begun a movement, and this movement paved the way for an inevitable evolution.

Reason should be your motivation. They had a reason, and today we still have that same reason. We are obliged to open a dialogue, awaken something inside ourselves and those around us, and help develop a sense of rebellion. Without motivation, rebellion, and curiosity, all we have is conformity and nothing good can come of that.

I have read many articles discussing the term street art, and its demise. It seems similar to when you were into a band before any one else, and following their success, you began to dis-like them. This is strange as it’s a natural evolution of something great. There are those who catch onto things for the wrong reasons, but they soon find themselves being whittled out by their own impurities. As long as something is done for the purist of motivations, it will stand the test of time. I don’t think we need an over saturation of murals; we end up losing its shock value, and in turn it loses its potency. We need them for the right reasons.

I first started out with small stickers, which really just gave me something to do. Then I felt rebellious. What an outlaw I was. Really, I was just nothing, doing nothing. But the habit became an obsession. Stickers became posters. Posters became sheets tiled together and over time I needed rope, buckets, extension poles and a look out. It wasn’t the case of seeking permission, it was taking something into your own hands that I found solace in. Forget the cloud, the image, or this idea of becoming part of a genre. It was purely to do something I supposedly wasn’t allowed. This idea of imposing a rule and a box around you limiting what you can and can’t do was something I always struggled with, and it became easier for me to seek forgiveness rather than permission.

I began to use the pseudonym Myneandyours after a long while. At first it was all Myne as I did it for myself, and once I began to understand the nature of what it was I was doing, and the responsibility I was imposing upon myself, I began to realise it was no longer just about me. I was communicating with an audience. I had taken what I thought was not in my hands and put it there. I began to treat the world like it was mine, and no one had the right to tell me how to live it. I began to live like there was no tomorrow, and I began to feel as though I wanted to try and help others realise that too. The term Myneandyours became a tool of empowerment. It became a reminder to myself to not fall into that trap again, and to hopefully help others not do the same.

Here’s a select images of times I’ve taken things into my own hands. Thanks to all those who have persevered with me on all those late nights. 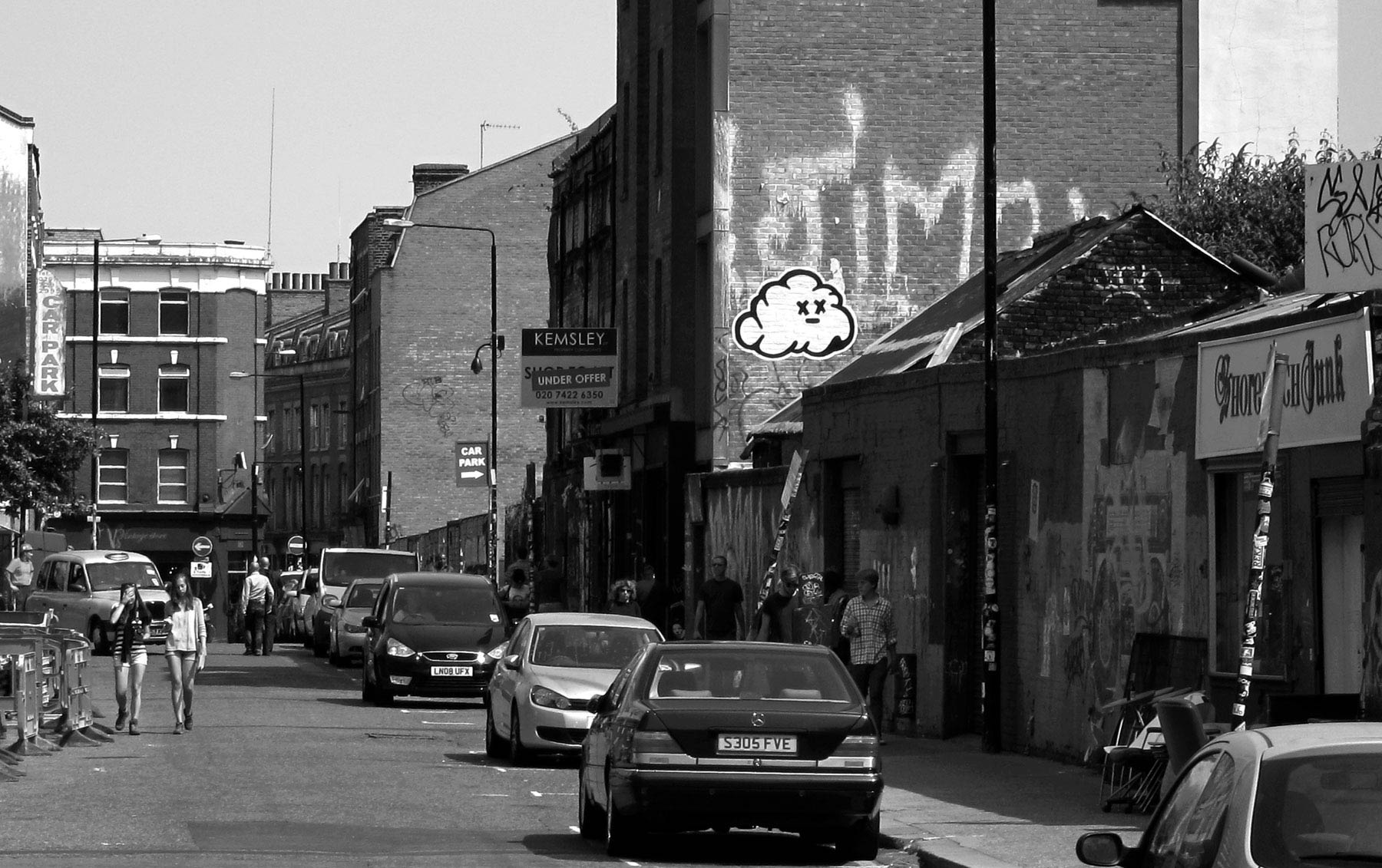 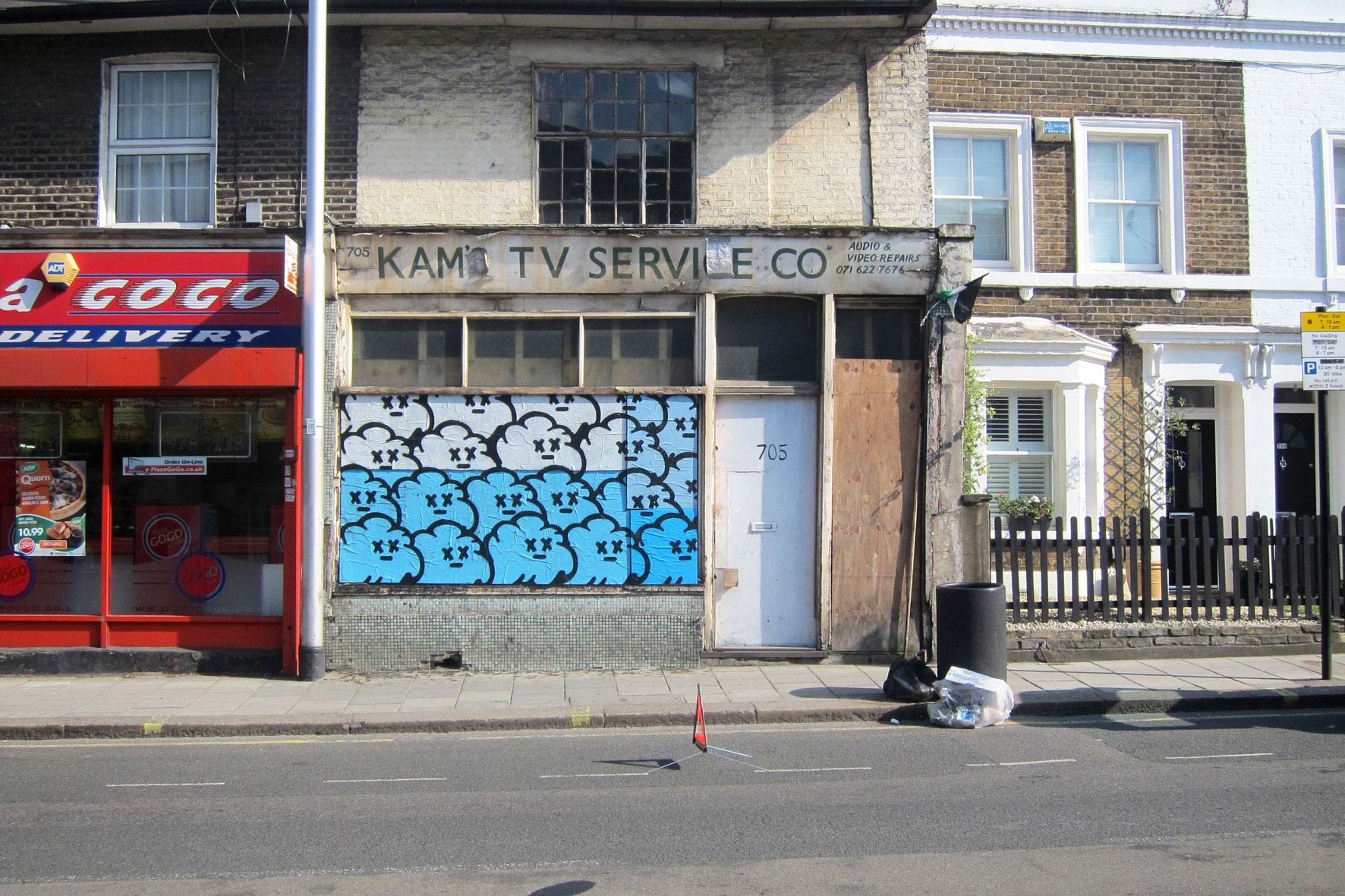 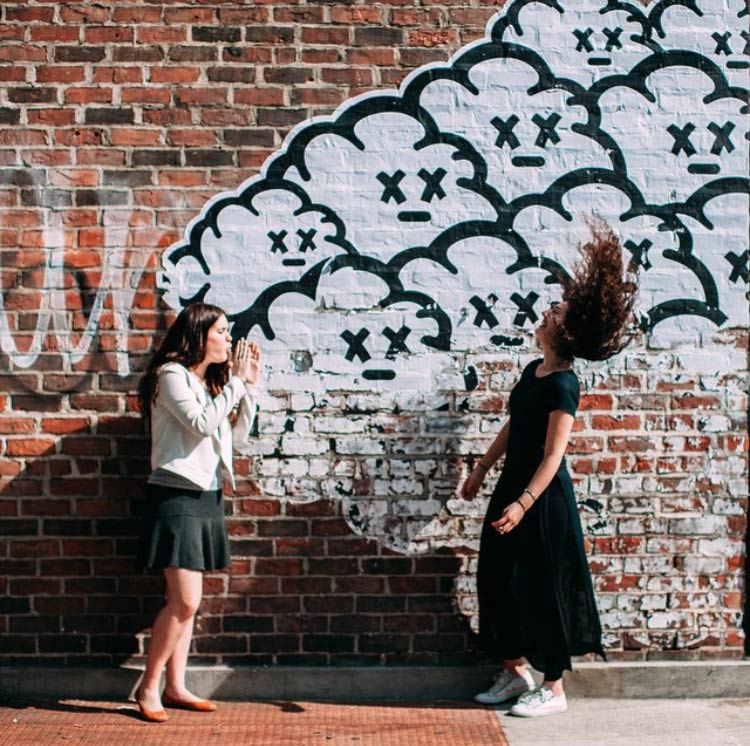 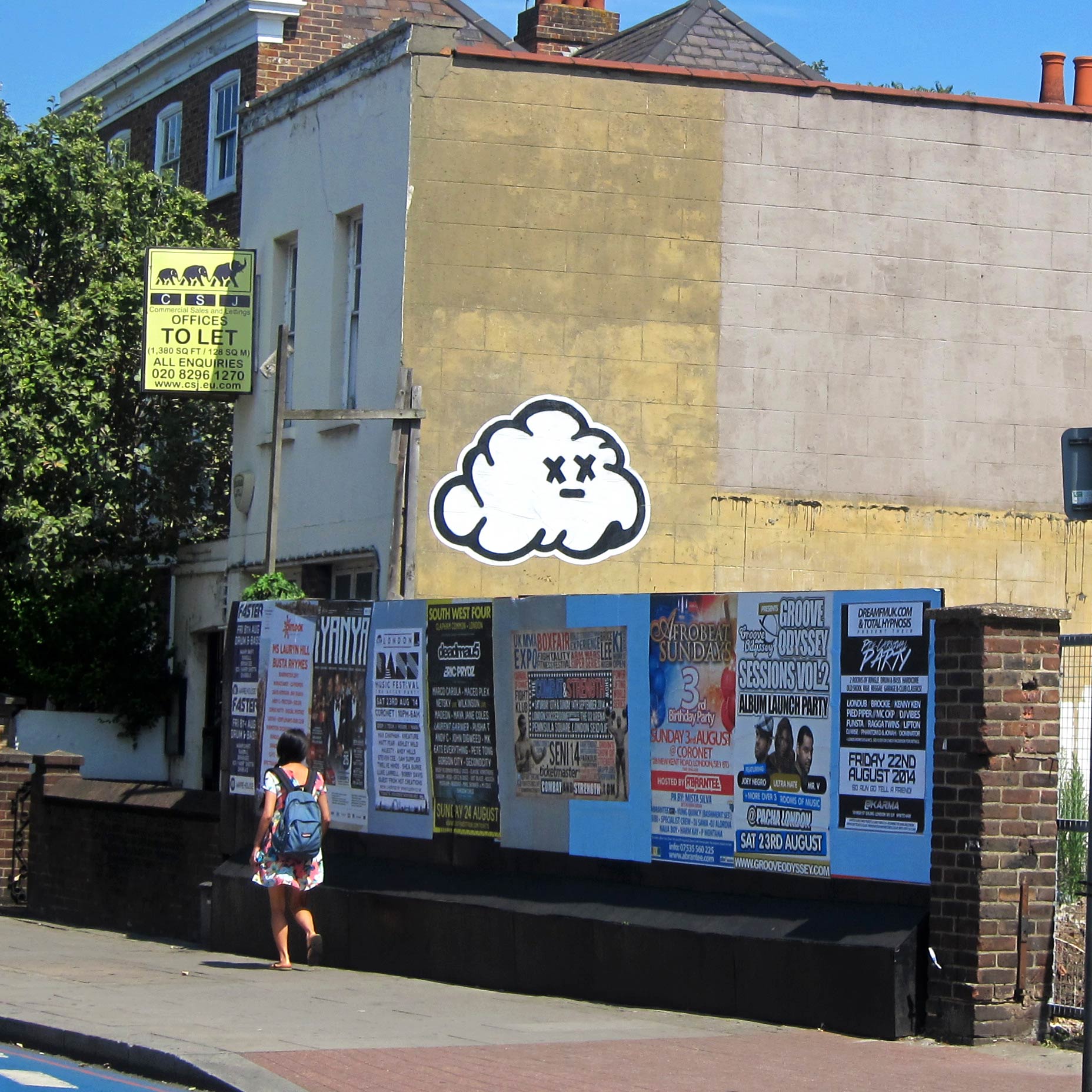 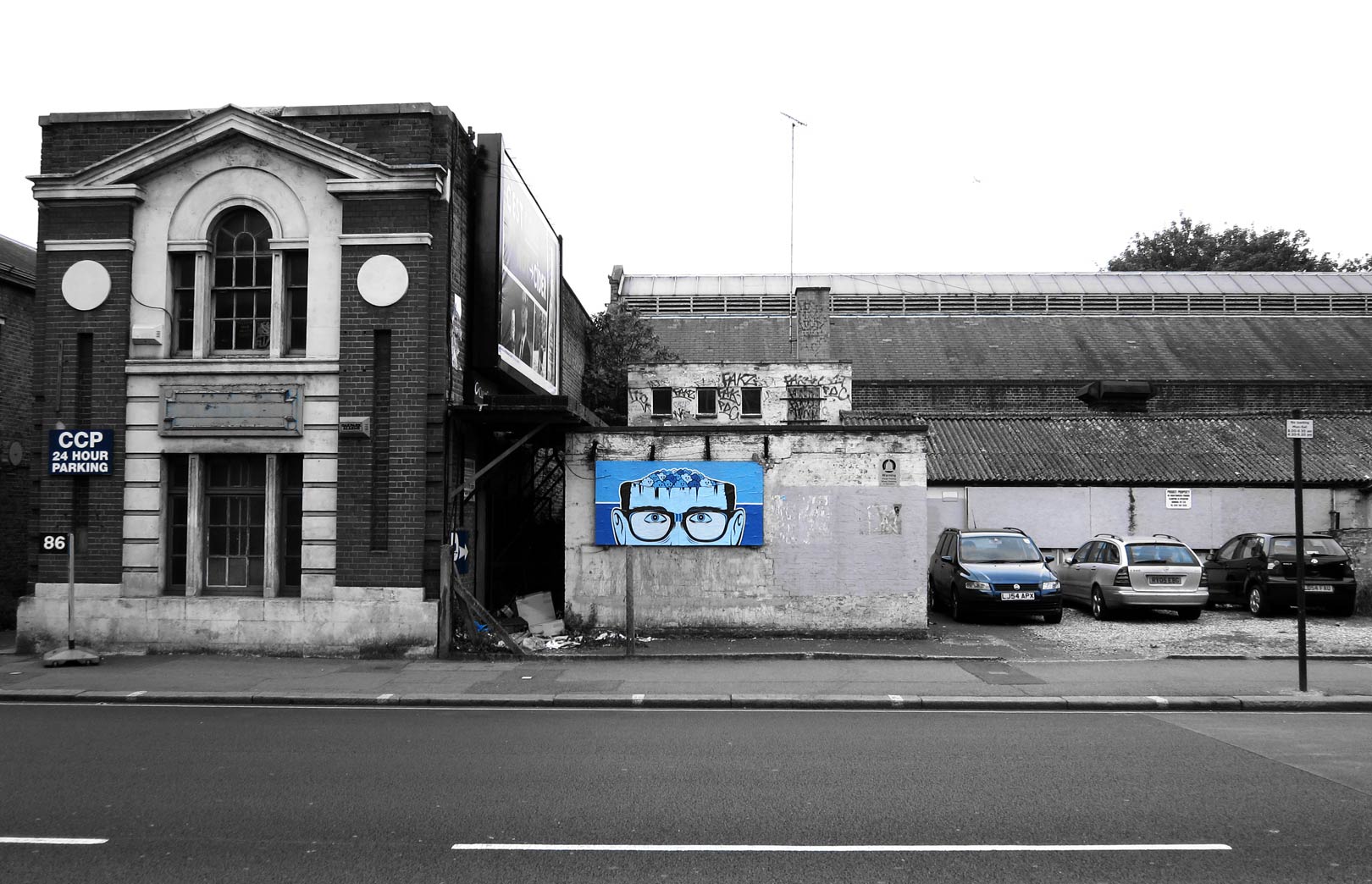 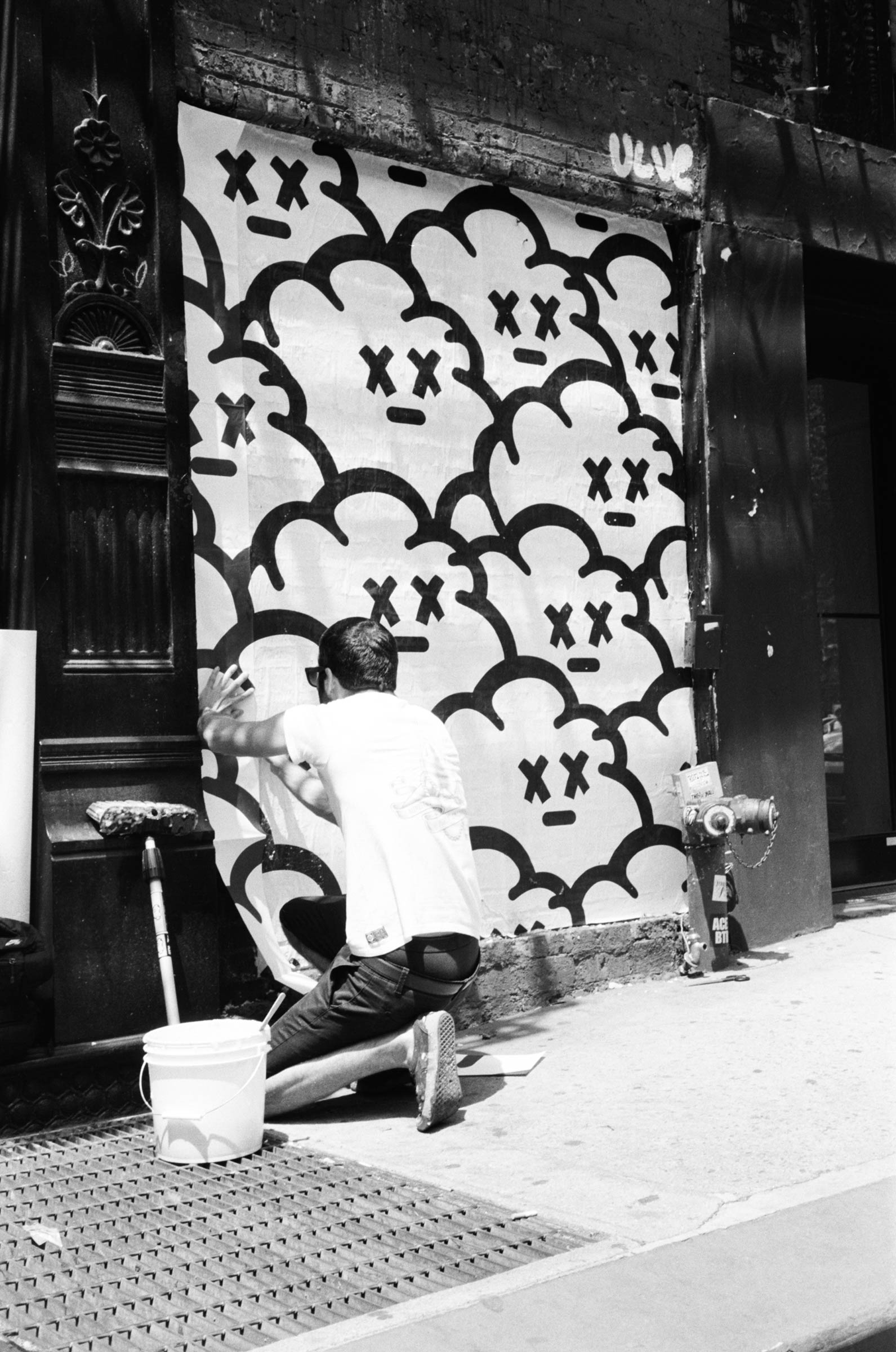 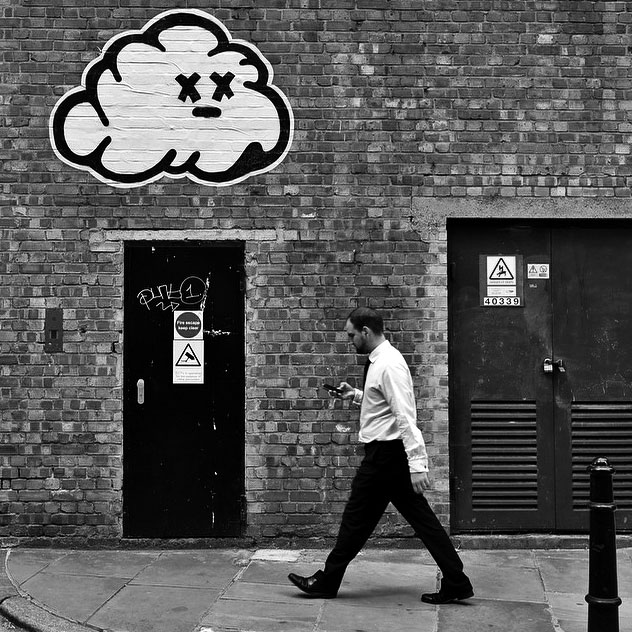 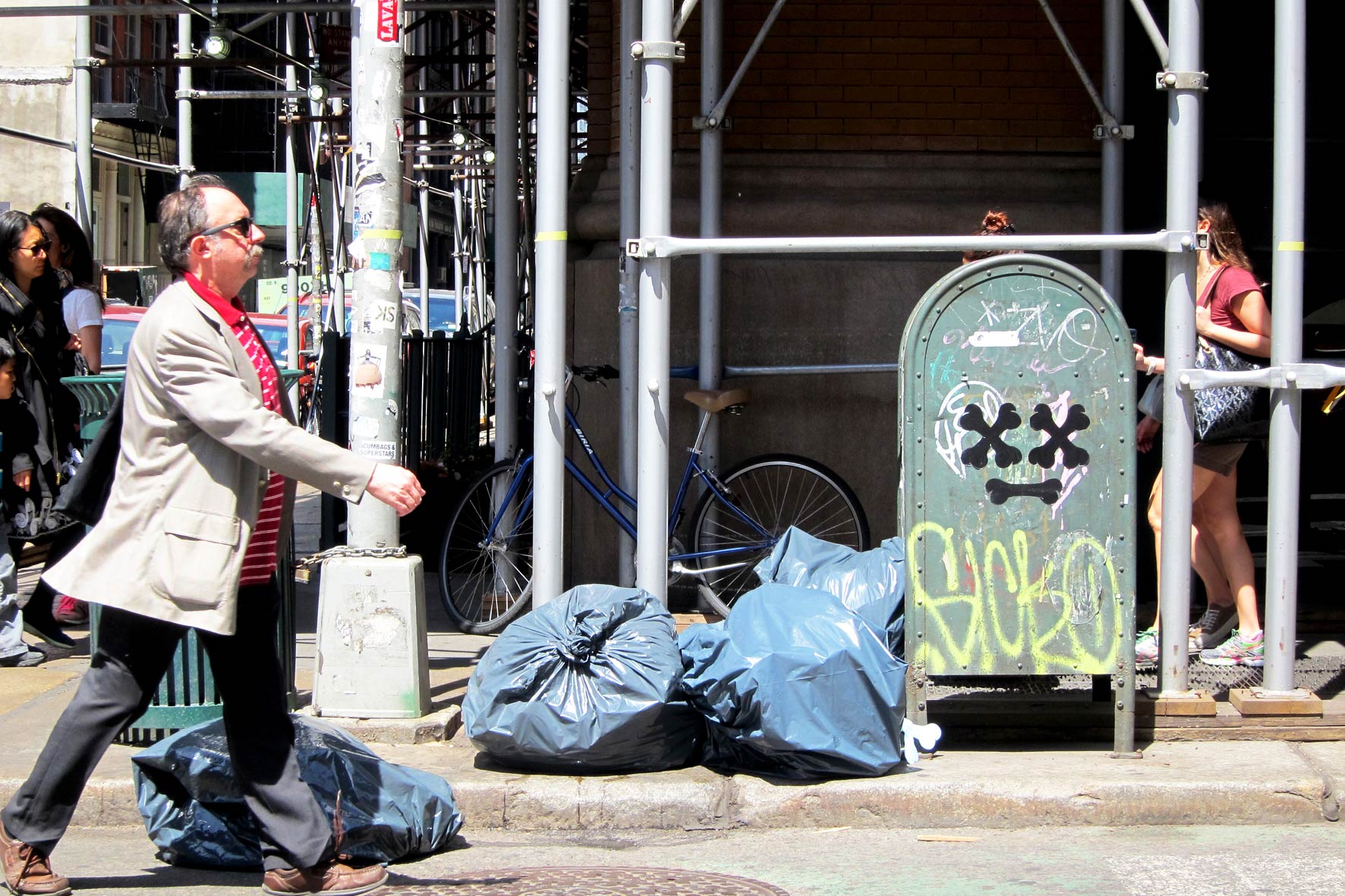 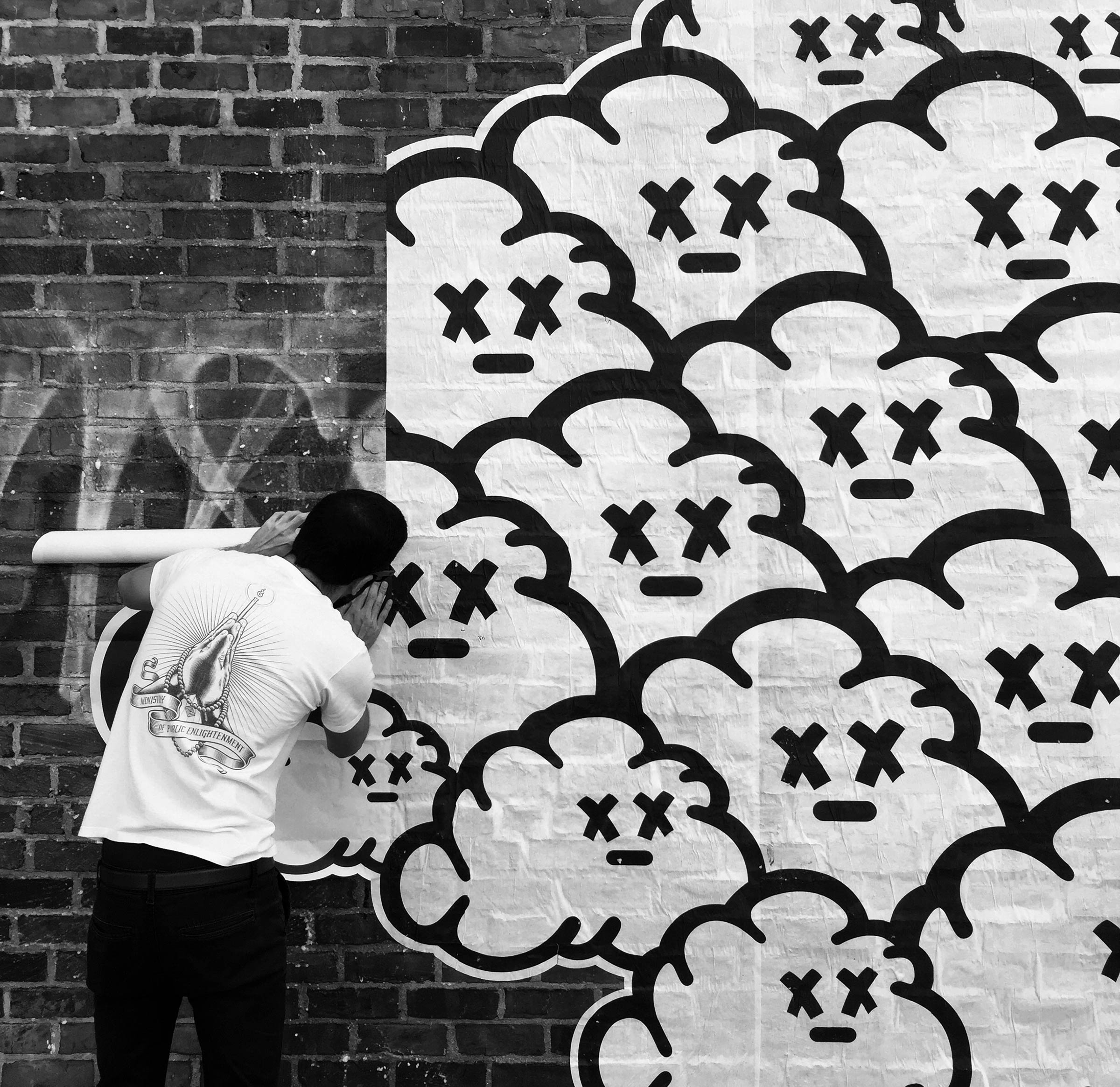 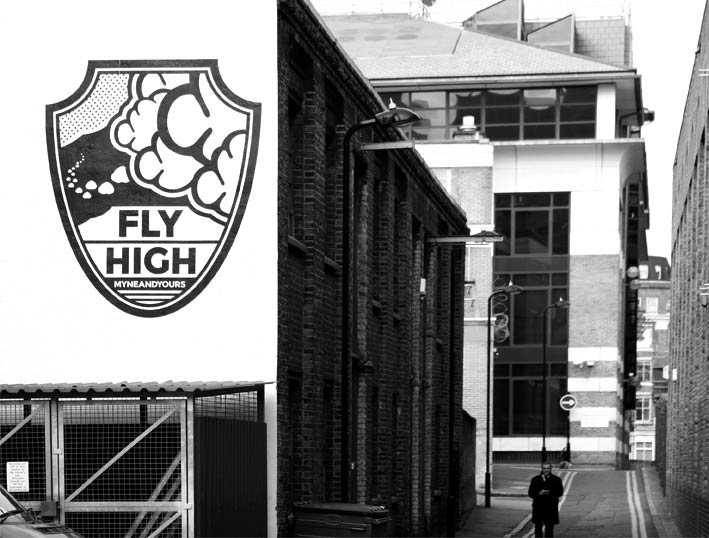 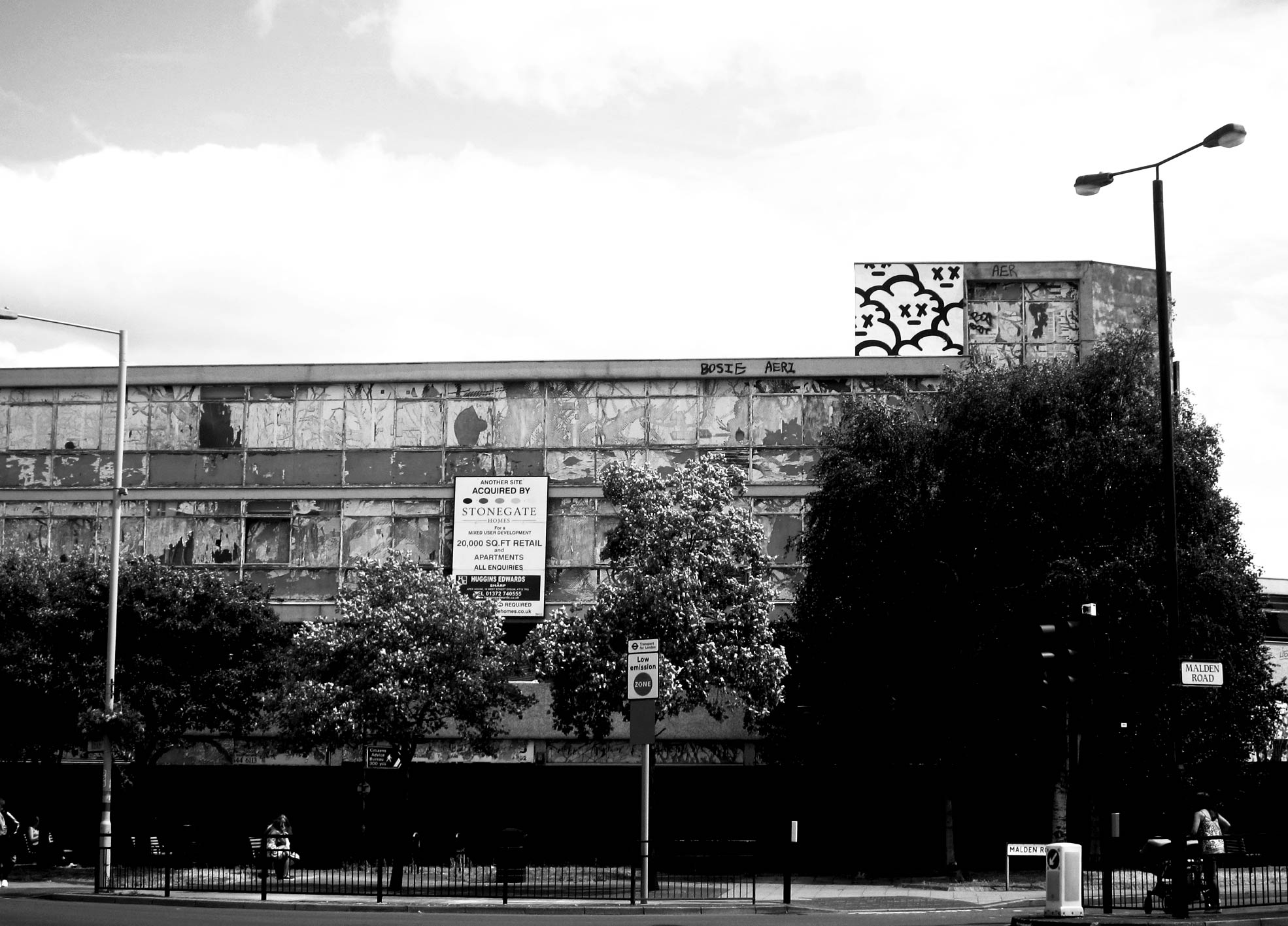 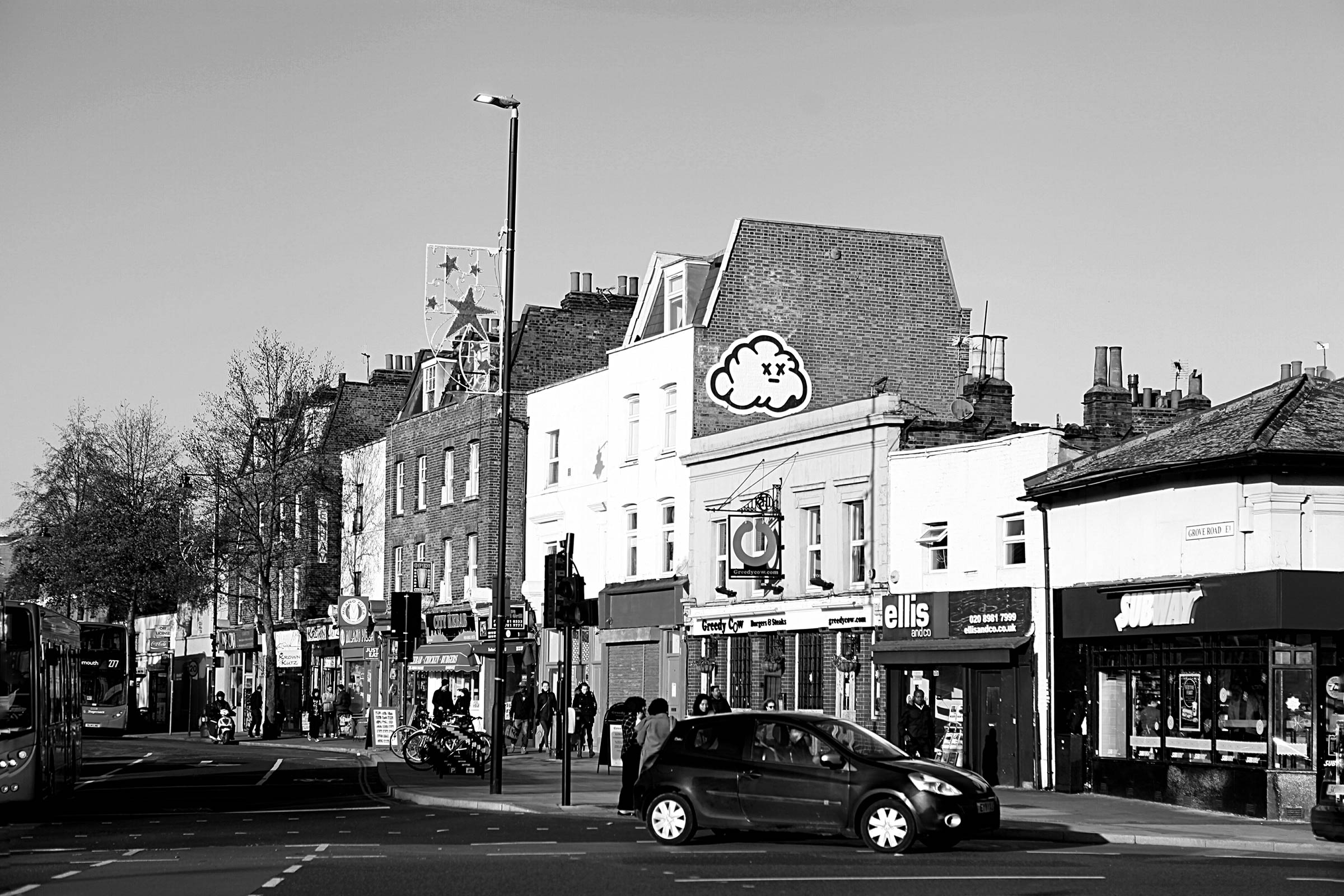 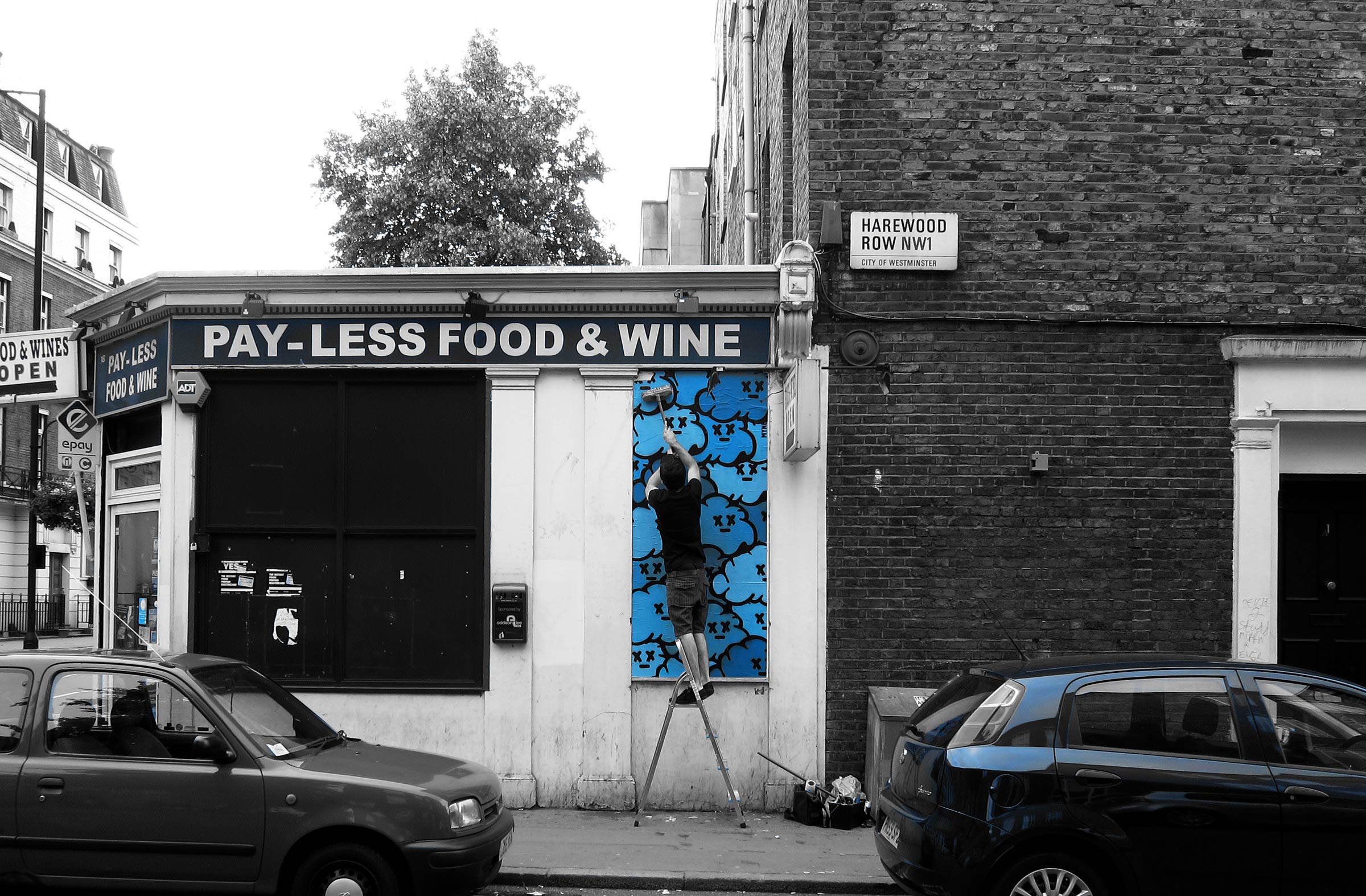 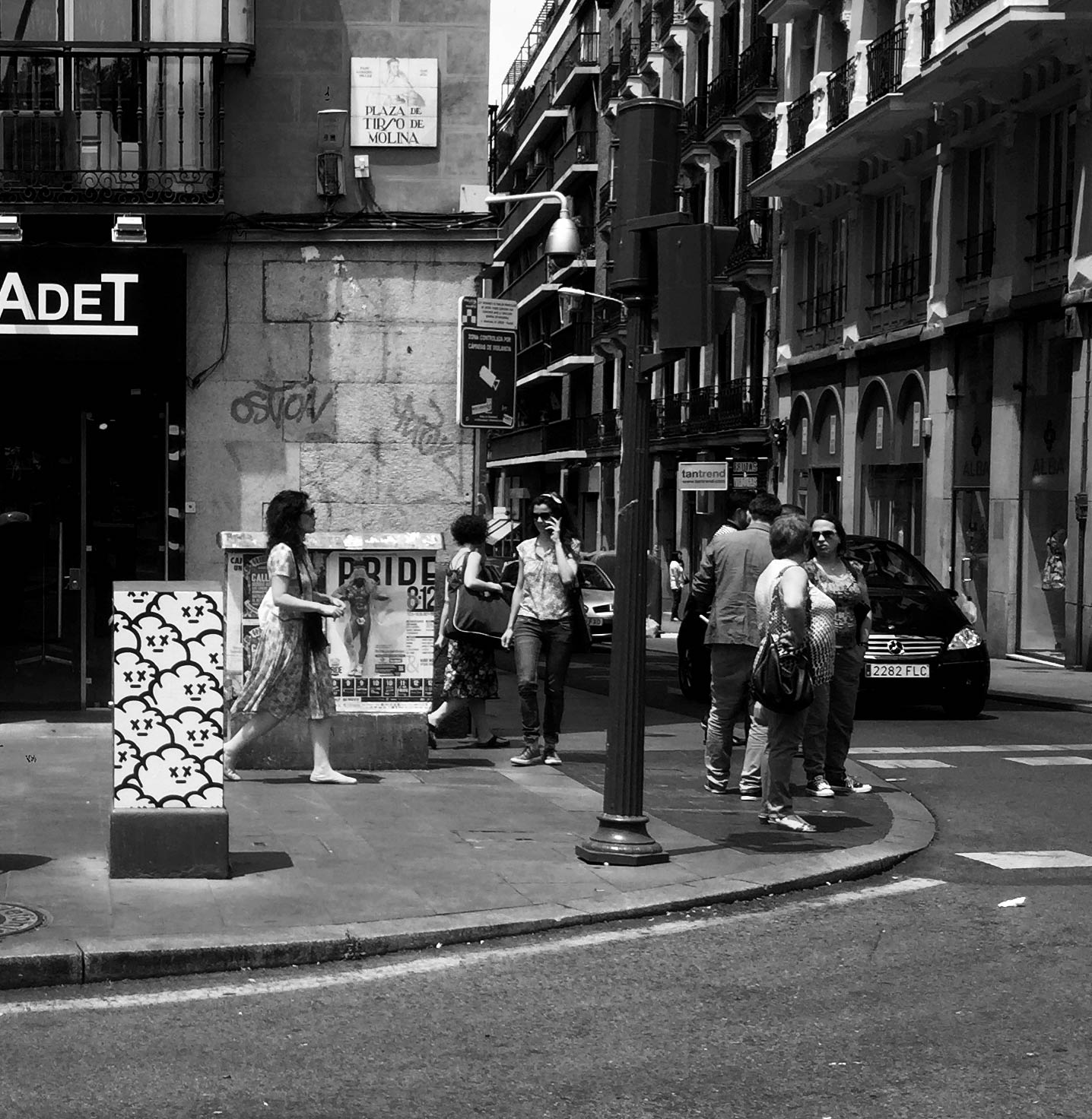 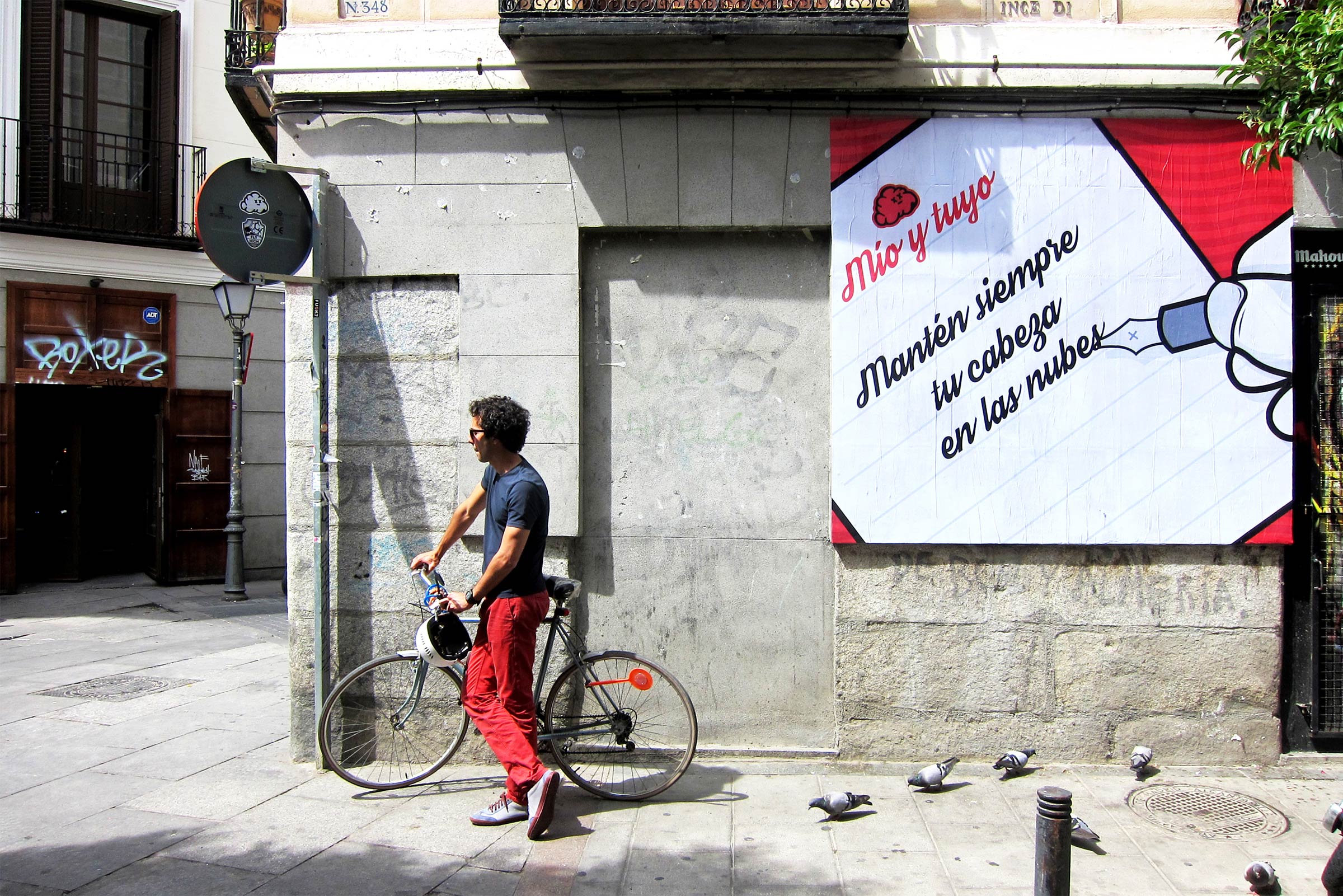 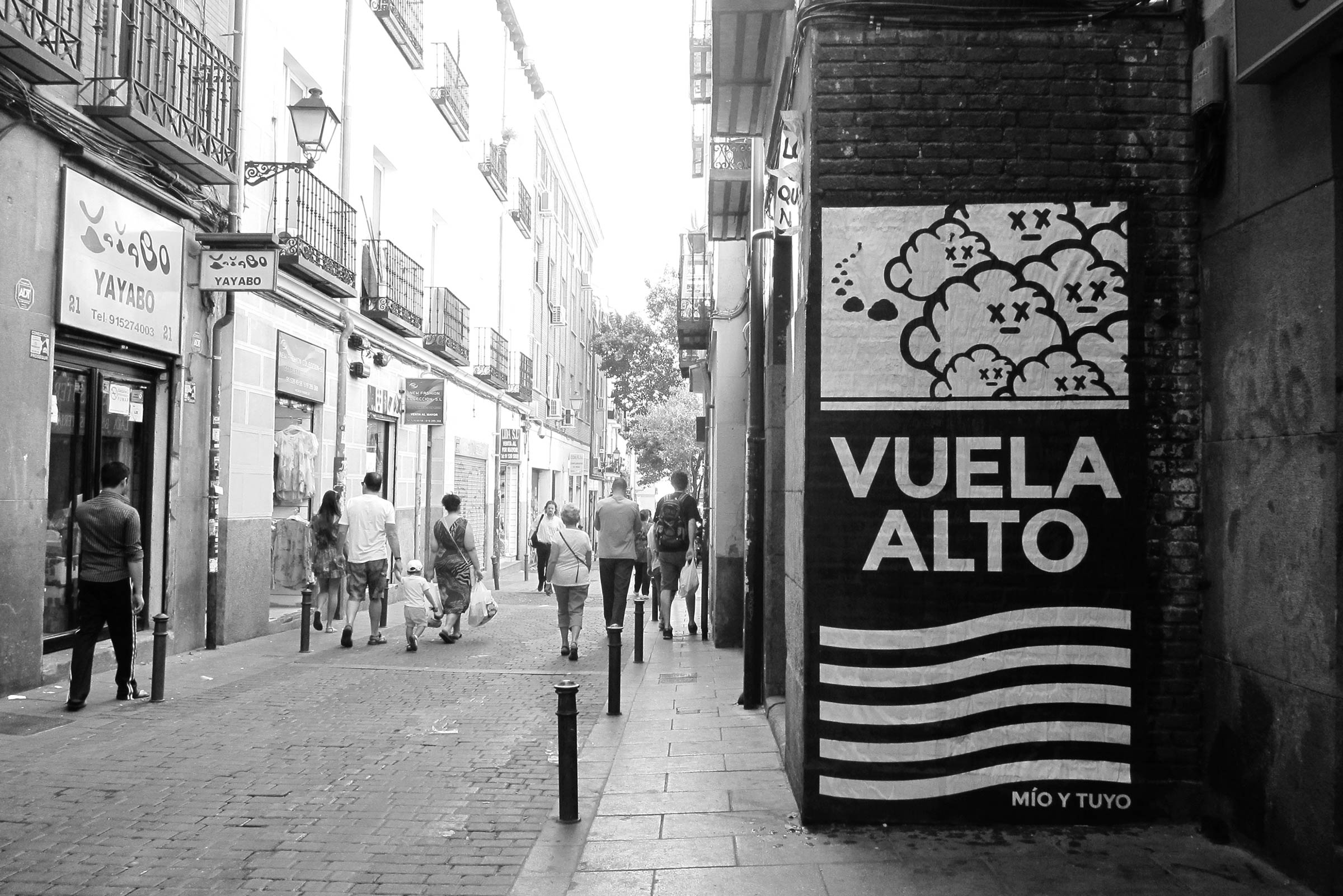 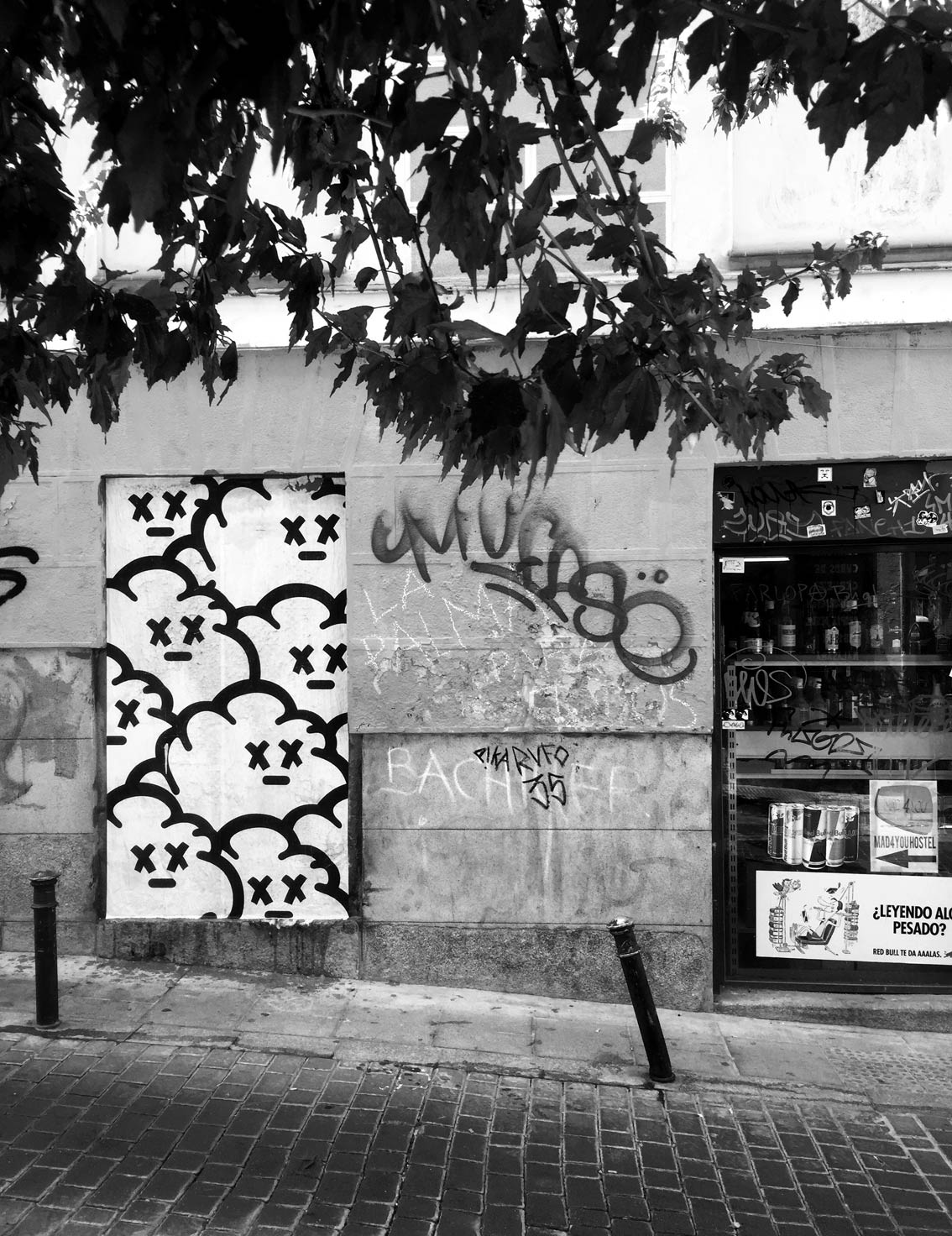 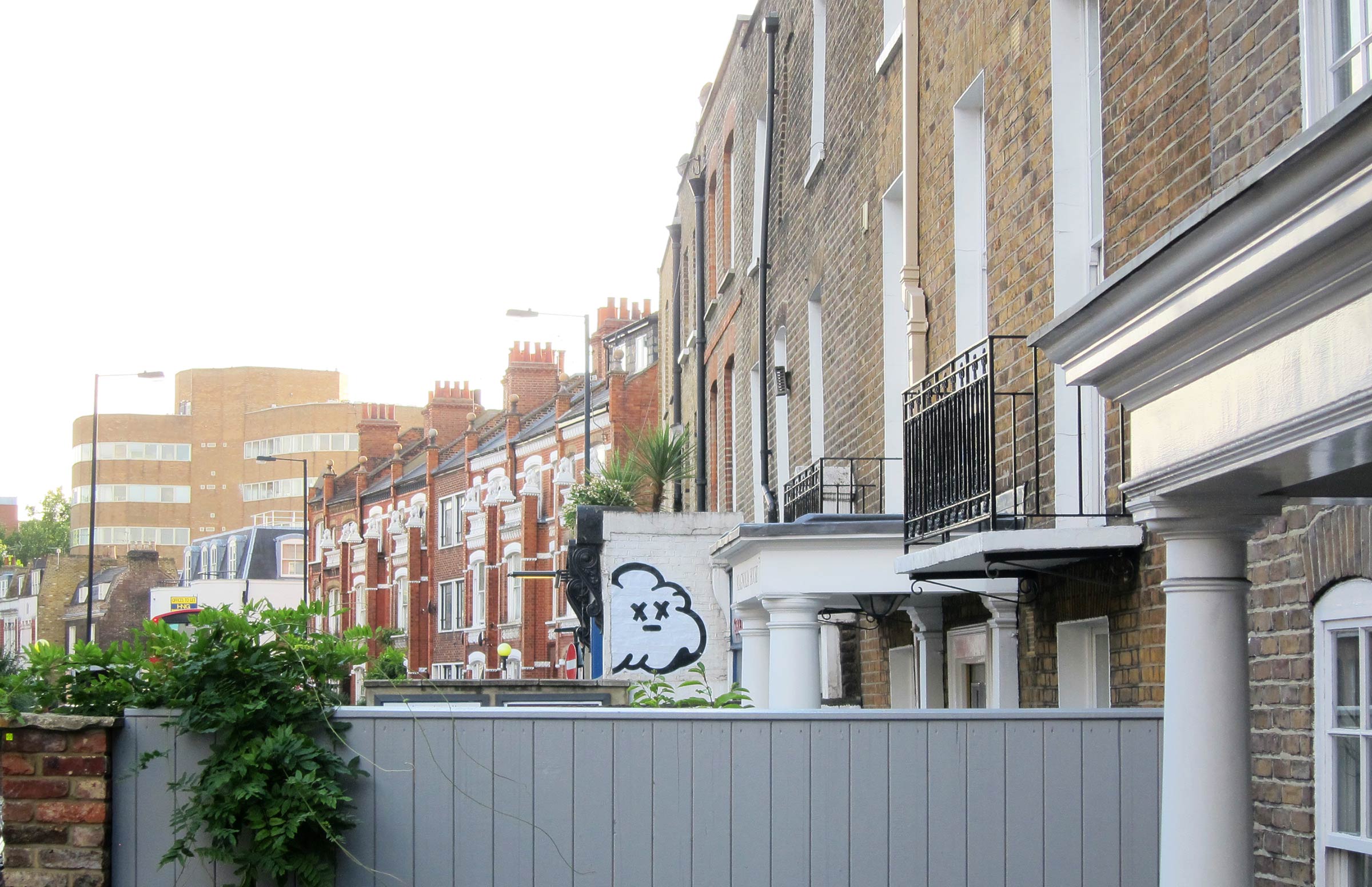 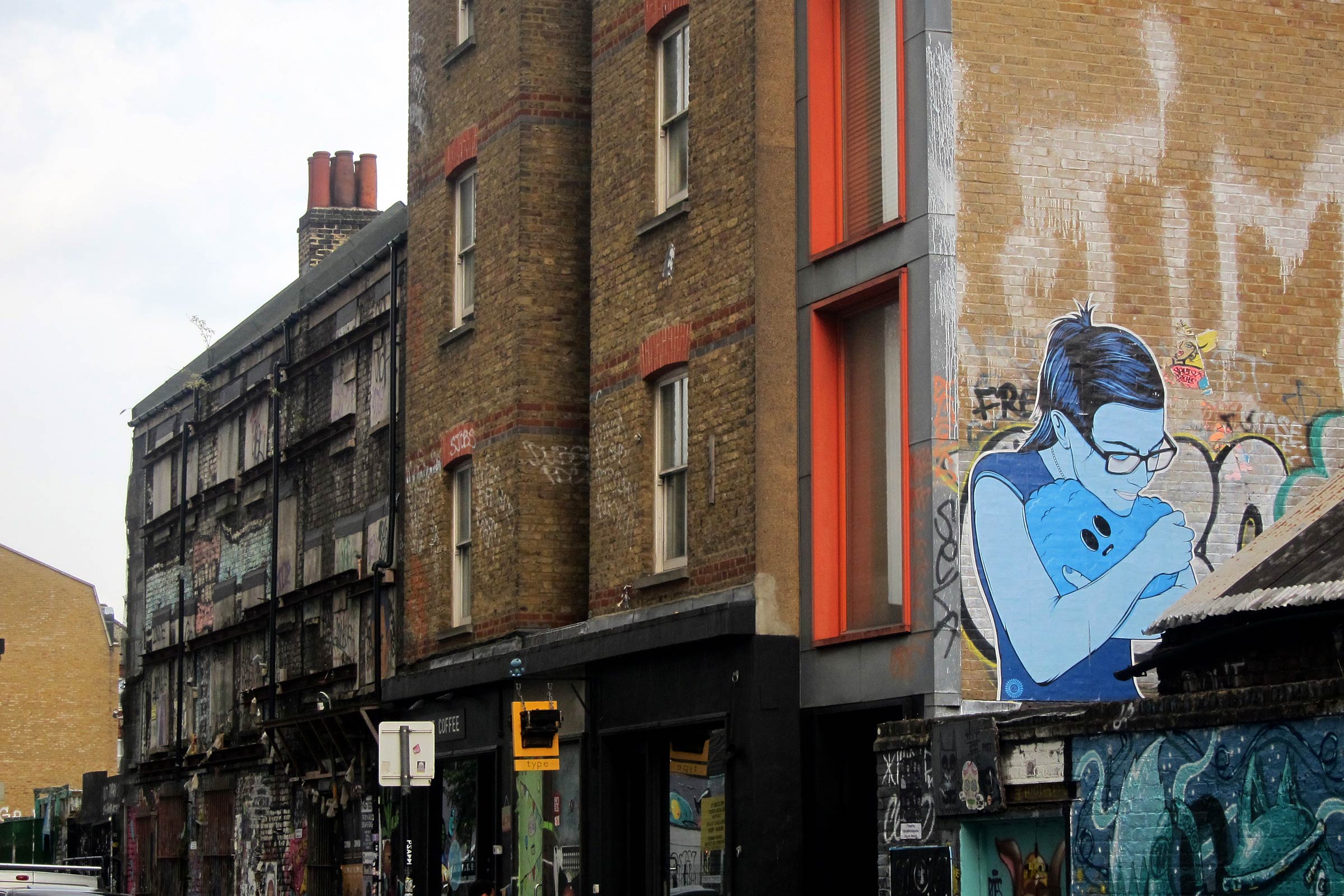